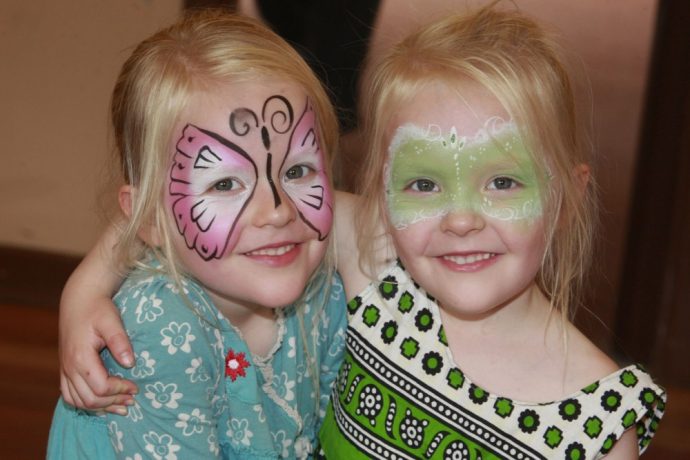 Hundreds turn out for Kibblesworth Festival.

Hundreds of residents from a south Gateshead village recently got involved in a celebration of their area’s history, whilst looking forward to a new chapter in its future.

The Kibblesworth Festival was organised to allow people to remember the rural village’s past, as well as its bright £14m future that will eventually see over 140 new homes being built.

The free festival, which attracted almost 400 residents of all ages, was organised by The Gateshead Housing Company in partnership with a number of local groups and organisations.

Bill Fullen, Chief Executive of The Gateshead Housing Company, said: “As well as being involved in this major programme of new homes being built we are also committed to improving entire estates and communities.

“We were delighted so many residents got involved in the inaugural festival to remember the village’s past, as well as looking forward to its very healthy future.”

The £14m regeneration of the village, which is supported by the Homes and Communities Agency and Gateshead Council, will eventually create 81 affordable new homes to rent, plus 54 for sale.

Thirteen homes will also be offered for ‘intermediate rent’ – a unique and flexible way for first-time buyers to get on the housing ladder.